Councillor Davies was Mayor of Milford Haven for an unprecedented two years, during which time he served his community with aplomb.

Here is just a selection of highlights... 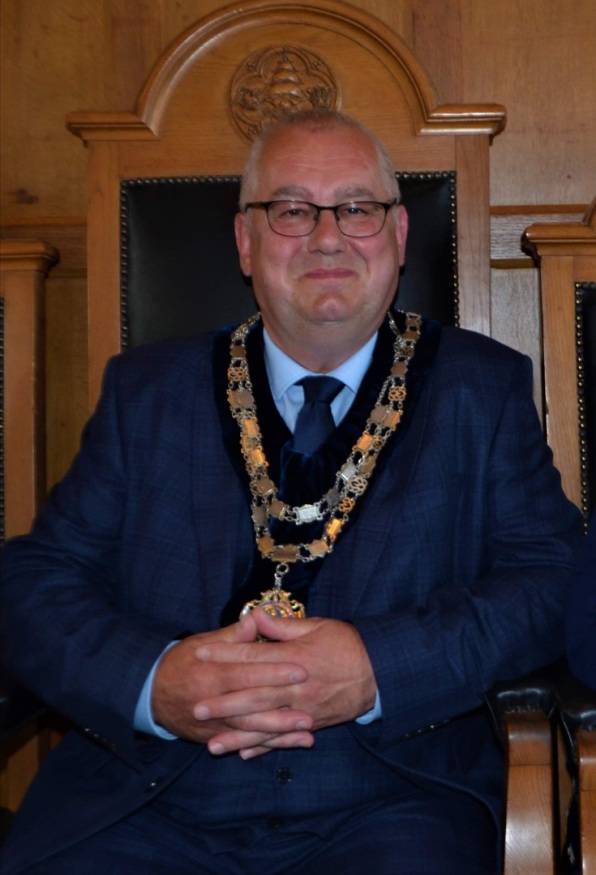 **AT THE ANNUAL MEETING OF THE TOWN COUNCIL ON MONDAY 14TH DECEMBER 2020, IT WAS AGREED FOR COUNCILLOR DAVIES TO CONTINUE AS MAYOR FOLLOWING THE DISRUPTION CAUSED BY THE COVID-19 PANDEMIC

COUNCILLOR KATHY GRAY IS TO CONTINUE AS DEPUTY MAYOR**

The 2019 Annual Meeting/Mayor Making took place on the evening of Monday 20th May.