At the Annual General Meeting of the Milford Haven Town Council on Monday 15th May 2017, Councillor Colin Sharp (East Ward) was elected Mayor of Milford Haven for the Mayoral Year 2017/2018.

Father Harri Williams from St. Katharine and St. Peter's Church will be the Mayor's Chaplain with Able Cadet Hannah Naden taking the reins as the Mayor's Cadet.

Catch up with our Immediate Past Mayor, Councillor William Elliott BA QTS, here.

Just a few highlights from Councillor Sharp's year - take a look at his blog, too! 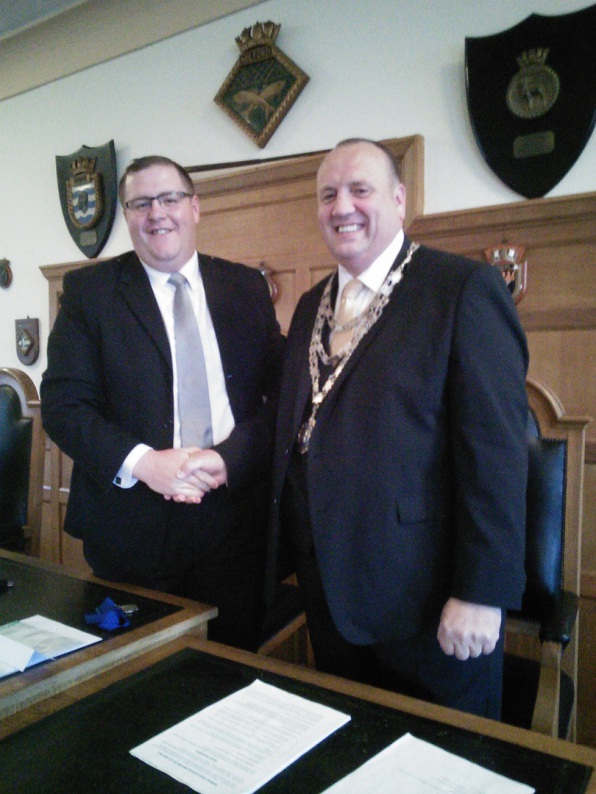 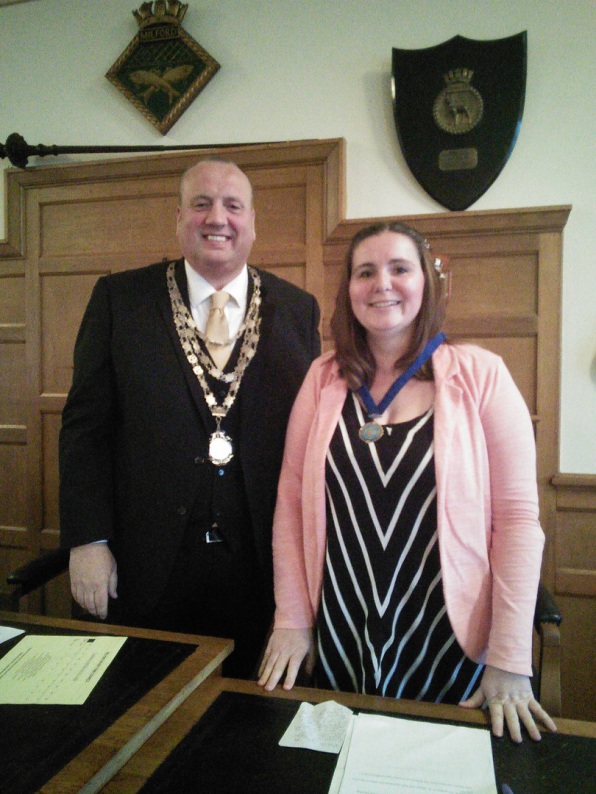 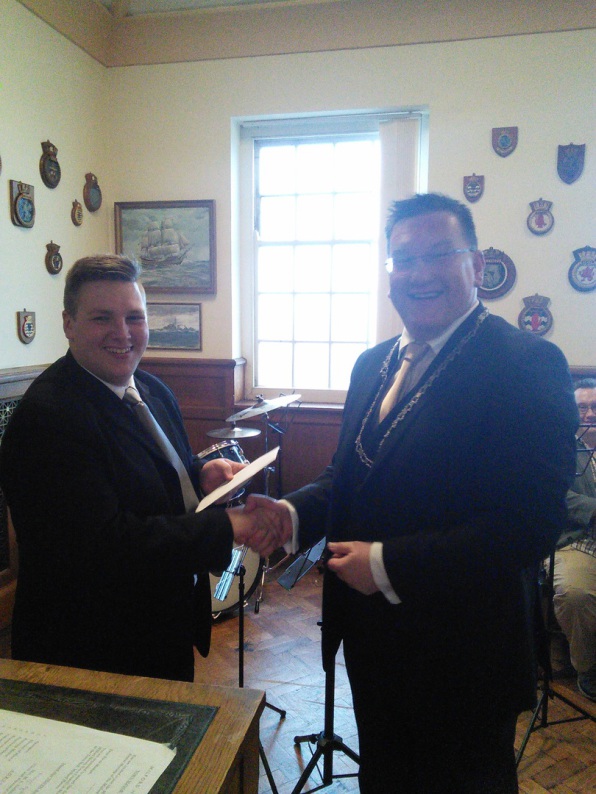