Mayor Rose had an incredible year! Just a selection of highlights below...

At the Annual General Meeting of the Milford Haven Town Council on Monday 14th May 2018, Councillor Rose Gray (Hubberston Ward) was elected Mayor of Milford Haven for the Mayoral Year 2018/2019.

Councillor Gray's Consort for the year will be Mr. Jonny Gray. 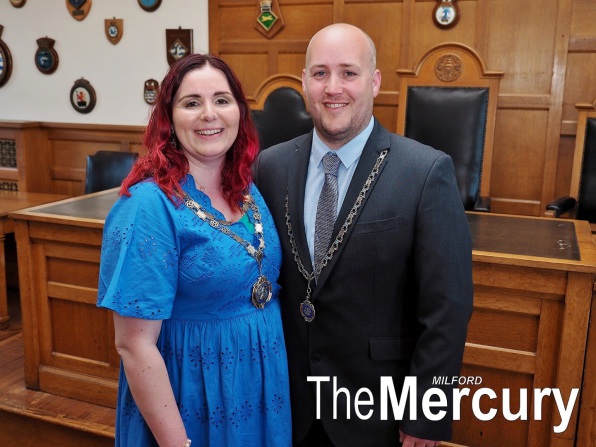 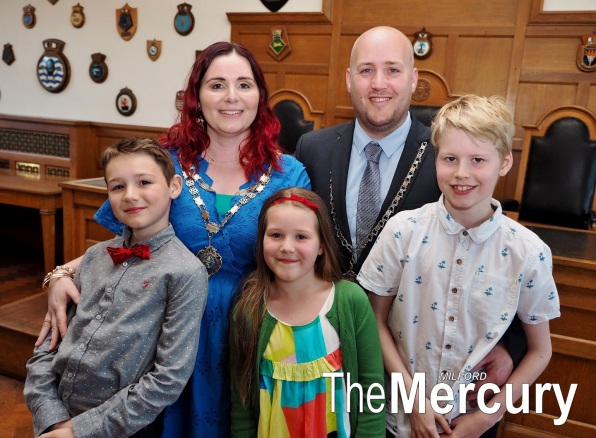 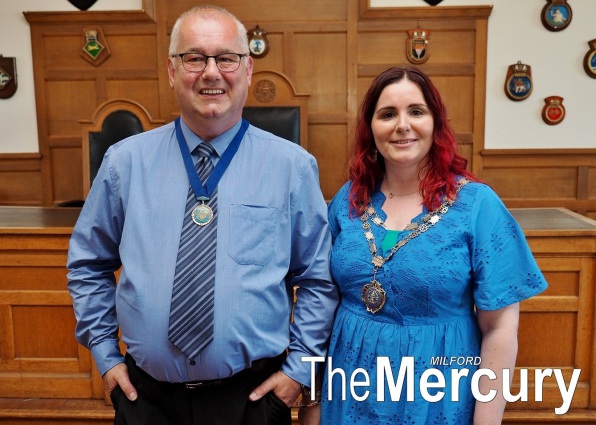 Reverend Andy Bookless from the Parish of Hubberston will be the Mayor's Chaplain with Leading Cadet Jago Clarke taking the reins as the Mayor's Cadet. 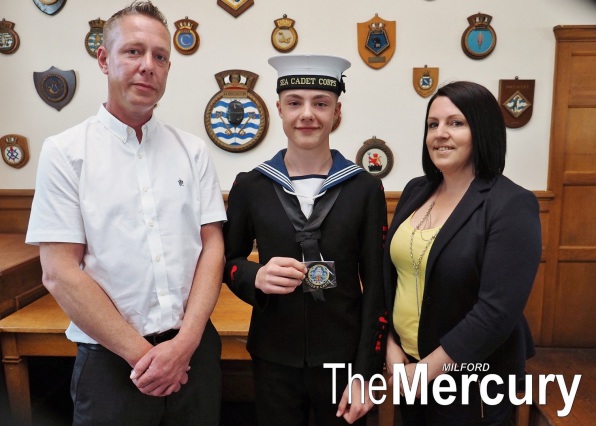